Now, more than ever, we need to use our collective strength to fight this climate emergency.

We know we can’t rely on politicians to fix this. It falls to every one of us to do everything we can. We’re asking you to volunteer your time to fight the climate crisis head on.

Can we count on you?

What now? We organise. 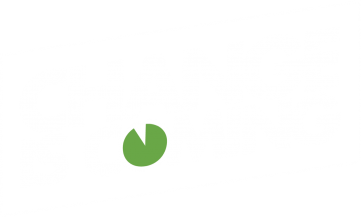 Let’s be clear: we are in a climate emergency. Coal is the biggest cause of climate change in Australia. We need to come together to make coal history and to shape a healthy future for our country and a safe climate for our families.

Join the movement to make fossil fuels history, to power Australia with 100% clean energy, and to end our climate crisis.

Are you in? Add your name now to join
the campaign to win a safe climate now.

Politicians have failed to tackle the climate crisis for over a decade. Now it is critical that we use this moment to change the system.

This is bigger than the election though, this is the beginning of an uprising. Together, we’ll change the game by being the:

📣 Megaphones to broadcast our vision for a cleaner, fairer Australia that rivals the expensive fear campaigns and rhetoric of the major political parties;

🔍 Investigators to uncover and expose the ties that politicians have to the coal industry to tell the stories the media won’t; and

✊ Activists who stand in the way of politicians and companies bent on shovelling coal into the furnace at any cost - online and off.

Whether you can do a lot or a little, there is something for everyone to do and every action counts.
Join the movement now.