You can help protect the Great Barrier Reef

Despite the three bleaching events in the past six years and a catastrophic fourth unfolding right now, the Australian Federal Government is still playing political games instead of cutting emissions to save the reef.

Sign the petition to help push for meaningful protection for the Reef by rapidly ditching fossil fuels mining and burning in Australia.

The Great Barrier Reef is in danger.

We call on the Australian Federal Government to protect the Great Barrier Reef from the impacts of climate change by replacing all coal-burning power stations with clean and safe renewable energy by 2030 and committing to net-zero by 2035.

Sign the petition today to show your support and help deliver this urgent message to the Government.

By signing this petition you give permission for Greenpeace Australia Pacific to contact you with campaign updates and how you can get more involved.

How do fossil fuels impact the Reef? 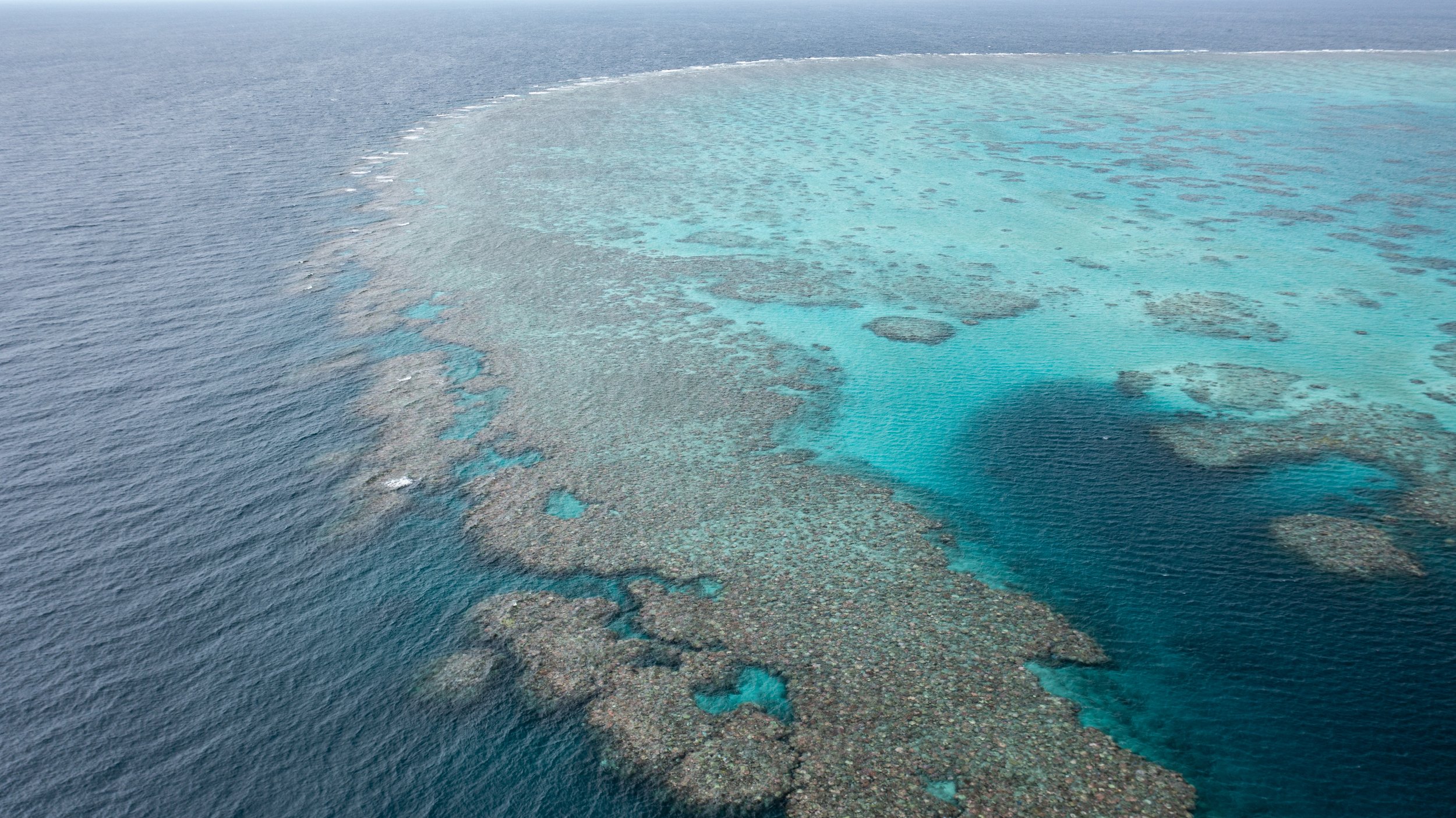 These  events occur more frequently with climate change caused by the burning of fossil fuels, and this will only worsen unless we stave off further warming

Ocean acidification occurs as the ocean  absorbs the human caused elevated carbon dioxide amounts in the atmosphere. Higher levels of CO2 in the ocean creates more acidic seawater which adversely affects the coral's ability to produce the strong skeletons they need to survive. 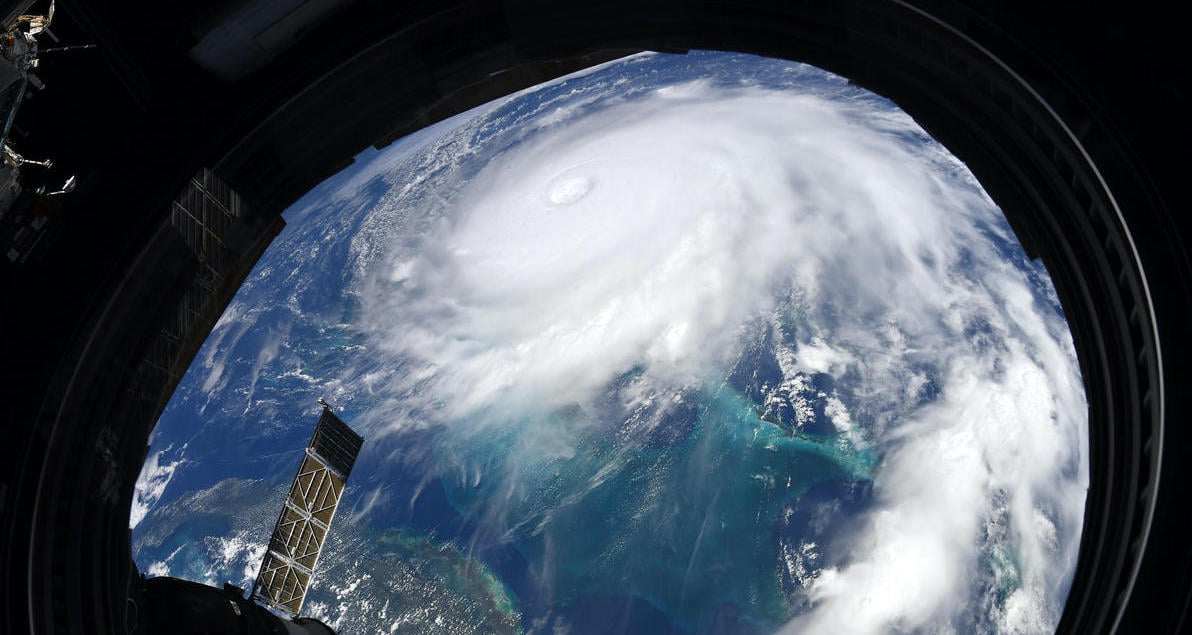 Corals are also at risk of damage and destruction from extreme weather events, such as heatwaves, storms, cyclones and flooding. These events can cause widespread and long-lasting damage.

As climate change increases the frequency and severity of these weather events, this is bad news for coral.

The government is prioritising fossil fuels over our Reef

The Great Barrier Reef is the world’s largest coral reef system home to 1,625 species of fish, 450 species of coral, more than 30 species of whales and dolphins and six of the world's seven species of marine turtle!

Unfortunately, climate change (caused by the burning of fossil fuels) has put the Reef’s splendour in an accelerating rate of decline with marine heatwaves causing coral bleaching events three times in the last six years.

The good news is it's not too late! We have the clean energy technology to save the reef - it's just a matter of convincing the Australian federal government to act.

Sign up today to help protect the Reef from climate change.

To save the reef we need to act now

Time is not on our side - or the side of the reef. With the Intergovernmental Panel on Climate Change (IPCC) warning that global heating of 1.5 degrees will cause coral reefs to decline by 70% - 90%.

Australia's climate policies are disastrously weak, if all nations adopted our policies we would be on track for a MASSIVE 3 degrees of warming - which would be catastrophic for coral wiping out more than 99%. 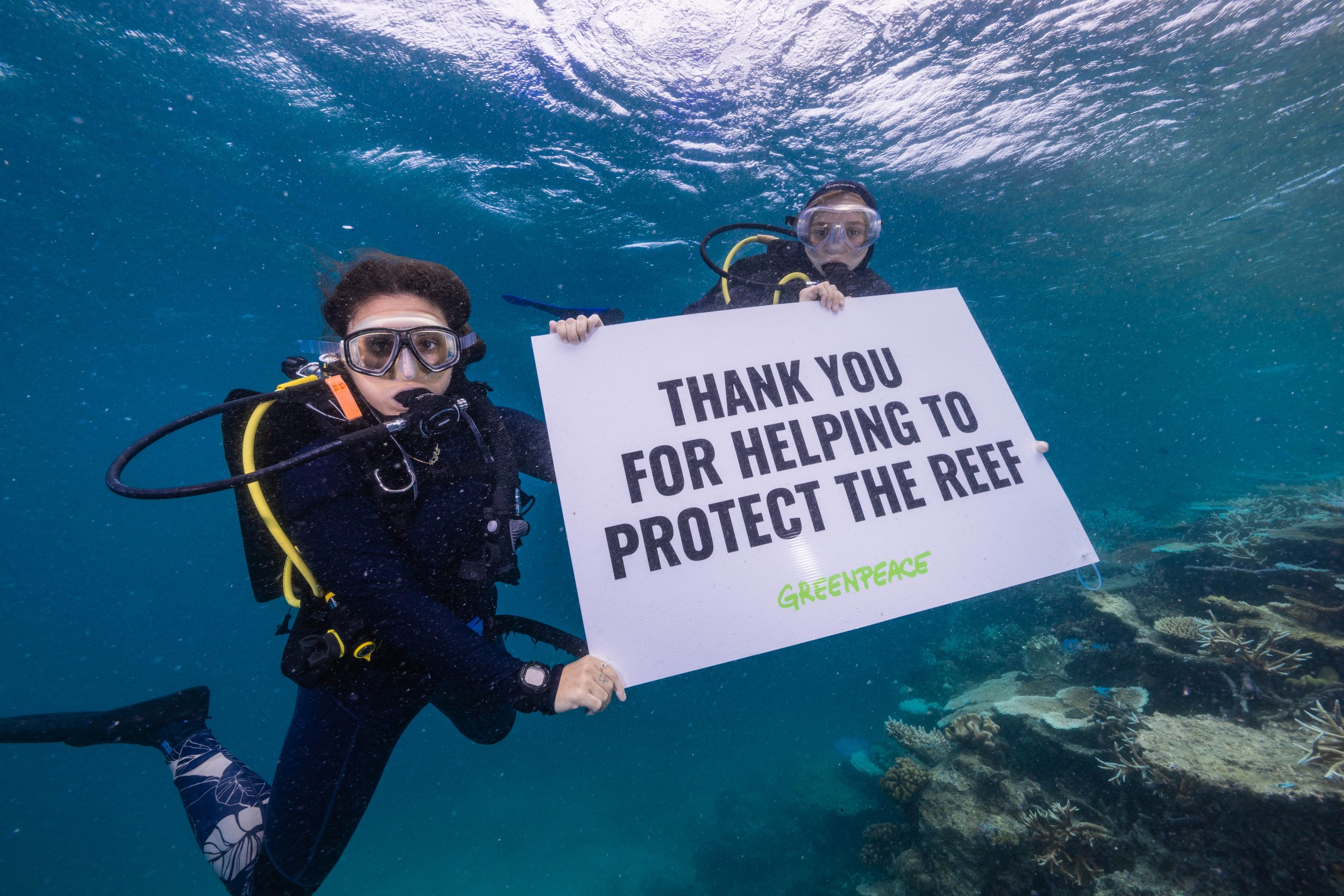