The state of the climate

Te Mana o te Moana: the State of the Climate in the Pacific 2021 is Greenpeace's landmark report

Exploring how climate change has impacted Pacific Island Countries, who is responsible, and what is needed to ensure that the people of the Pacific emerge stronger from the climate crisis. 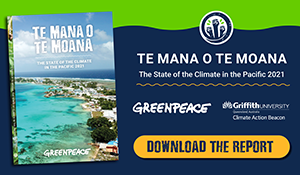 Want to do more? Sign the petition: Save the pacific, save the world

The world is already facing extreme climate-fuelled storms, floods and droughts. And our Pacific Island neighbours are on the front line. By refusing to cut climate pollution, the Australian Government is ranked last for climate action among UN members and is directly threatening the lives, livelihoods and cultures of our Pacific neighbours.

Scott Morrison: We are running out of time. The rest of the world is moving ahead. Australia must replace coal and gas with renewable energy and cut emissions by 75% this decade.” 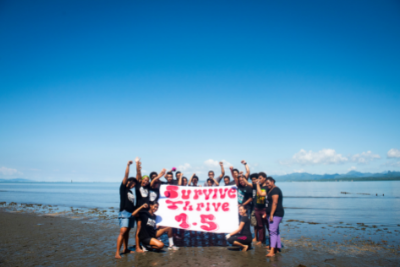 FACT ONE: The Australian government’s policies of supporting the expansion of the fossil fuel industry and its inadequate 2030 emissions reduction target are completely incompatible with the Paris Agreement and go against the spirit of the agreement. The Paris Agreement aims to cap global heating at 1.5 degrees and Australian policies are completely at odds with that goal.

FACT TWO: ‘Critically insufficient’ NDCs, which would lock in over 4 degrees of heating if extrapolated across all nations, comprise 5.37 per cent of annual global emissions, a substantial improvement from the 19.09 per cent in the first edition of this report in 2020. This improvement is overwhelmingly due to the USA’s substantially stronger NDC, which sees it move out of the Critically Insufficient category and into the Insufficient one. 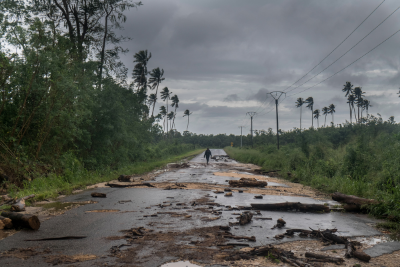 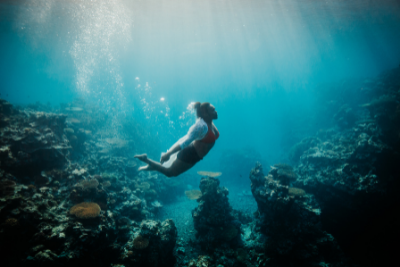 FACT FOUR: Even if all current NDCs were to be met, the world would still be on track for between 2.2 and 3.4 degrees of heating by 2100. It is clear, therefore, that the nations of the world must do everything within their power to rapidly reduce their emissions on an equitable basis. 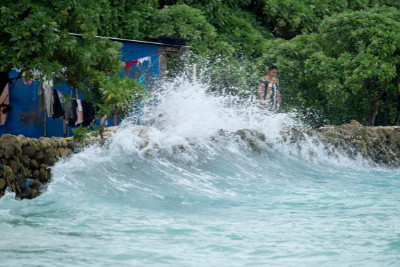 FACT FIVE: Small island developing states may experience ‘higher water stress’ - that is, they will struggle to get enough water for their usual needs - due to increasing aridity when global heating is allowed to reach 2°C, as compared to 1.5°C.