Together, we have the power to stop climate damage for good. But we can’t do it while continuing to allow coal companies to dictate the rules so they can keep shovelling coal into the furnace. 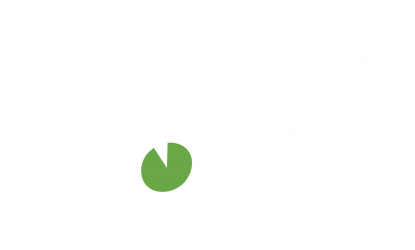 People all around Australia are waking up and coming together to put an end to destructive climate politics this federal election. Together, we’ll turn the tide against climate-wrecking politicians by running a massive campaign to make coal history and end its stranglehold over our democracy.

Now is the time to pull out all the stops. Together, we’re going to pull off something huge to disrupt business as usual. We can’t say too much - but it’s going to require a lot of passionate people like you.

Will you join the campaign to make coal history? You’ll get the latest intelligence on climate politics and the opportunities we have to change the course of history.

Are you in? Add your name now to join
the campaign to make coal history now.

What we're fighting for:

No new coal, oil and gas

Politicians have failed to tackle the climate crisis for over a decade. With a May election fast approaching, it is critical that we use this moment to change the system.

This is bigger than the election though, this is the beginning of an uprising. Together, we’ll change the game by being the:

📣 Megaphones to broadcast our vision for a cleaner, fairer Australia that rivals the expensive fear campaigns and rhetoric of the major political parties;

🔍 Investigators to uncover and expose the ties that politicians have to the coal industry to tell the stories the media won’t; and

✊ Activists who stand in the way of politicians and companies bent on shovelling coal into the furnace at any cost - online and off.

Whether you can do a lot or a little, there is something for everyone to do and every action counts.
Add your name now.